The Joint Combat Assessment Team (JCAT) is pleased to report that the Combat Damage Incident Reporting System (CDIRS), the core application where JCAT stores aviation combat damage assessment data, will be back online this year. For those not familiar with CDIRS, it is a database repository that contains incident-related informa­tion (such as aircraft data, damage descriptions, engagement data, crew interviews, casualty information, threat information, and high-resolution images) collected across the globe and specifically in theaters of operation (such as CENTCOM). 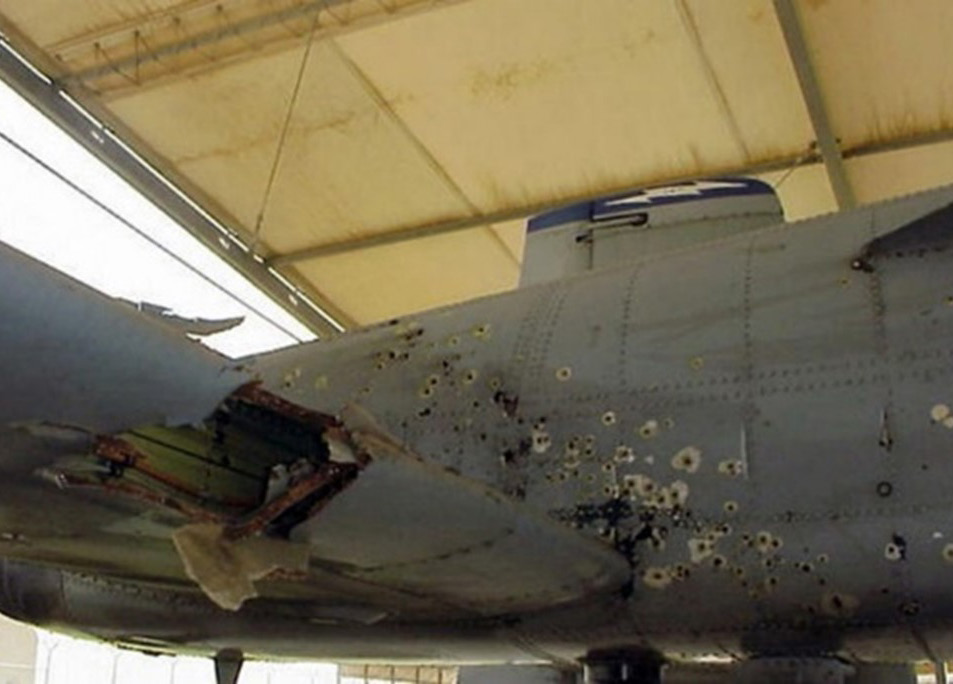 Once the information is collected, analyzed, and assessed by JCAT, final reports and raw data are uploaded and archived. In the past, engineers have used information found on CDIRS to improve current aircraft components, validate operational tests, and support data analysis of current aircraft capabilities and threat trends. Additionally, the CDIRS database has been used by acquisition programs to identify threat trends and gap analysis driving future requirements. Aviation procurement organizations, such as Future Vertical Lift (FVL) Cross-Functional Teams (CFT), can use the CDIRS database to focus their efforts on critical components by analyzing the data to reduce the vulnerability and/or susceptibility of the aircraft in tomor­row’s fight by learning from past examples.

In 2017, CDIRS was experiencing Army, Air Force, and Navy Secure Internet Protocol Router (SIPR) network connec­tivity issues. As a result, the Joint Aircraft Survivability Program (JASP) initiated a project to upgrade the system. The Defense Systems Information Analysis Center (DSIAC) provided a team to perform the necessary software upgrades and address security concerns. Additionally, the project moved CDIRS from being hosted at Wright-Patterson Air Force Base to the National Ground and Intelligence Center (NGIC). The new CDIRS platform will enable future enhancements to meet the changing threat experienced by aircraft and allow integration with other external systems.

After a long journey, which included delays introduced by the COVID-19 pandemic, JCAT (Army/Navy/Air Force) users and other agencies that use CDIRS for statistical analysis completed beta testing over the summer. In August, CDIRS underwent technical testing and hardening to comply with DoD’s Information Assurance framework known as the Security Technical Implementation Guide (STIG). A lot has happened since the project started and CDIRS was taken offline. When CDIRS comes online, JCAT will start updating the database with more than 150 incidents that have occurred over the last 4 years. To expedite the uploading of data, a joint effort across all Services will be started to ensure that this critical information is published as soon as possible in CDIRS for other organizations to access.

JCAT Army would like to send a warm welcome to Ms. Sarah Roth. Sarah, who is a native of Enterprise, AL (and excited to be home), will be taking on the overwhelming responsibility of the Aviation Survivability Development and Tactics (ASDAT) Intel Specialist. We are looking forward to all she has to offer in her exciting future. Sadly, we also must wish CW3 Rocky Jensen a heartfelt goodbye. Rocky, an experienced AH-64E pilot, was on the team for a little over a year as the Apache subject-matter expert and has moved on to the Screaming Eagles at Fort Campbell, KY. His expertise and wisdom will be greatly missed, but we wish him well on his next endeavors. 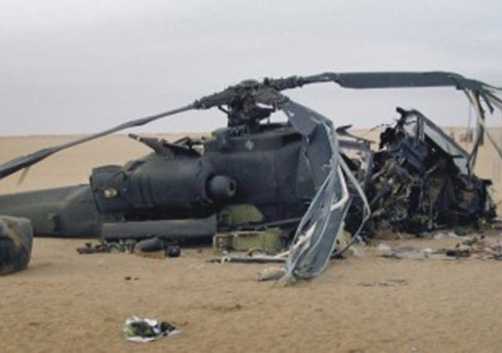 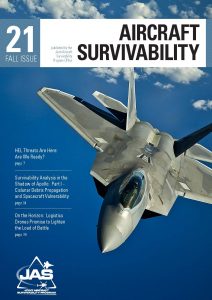