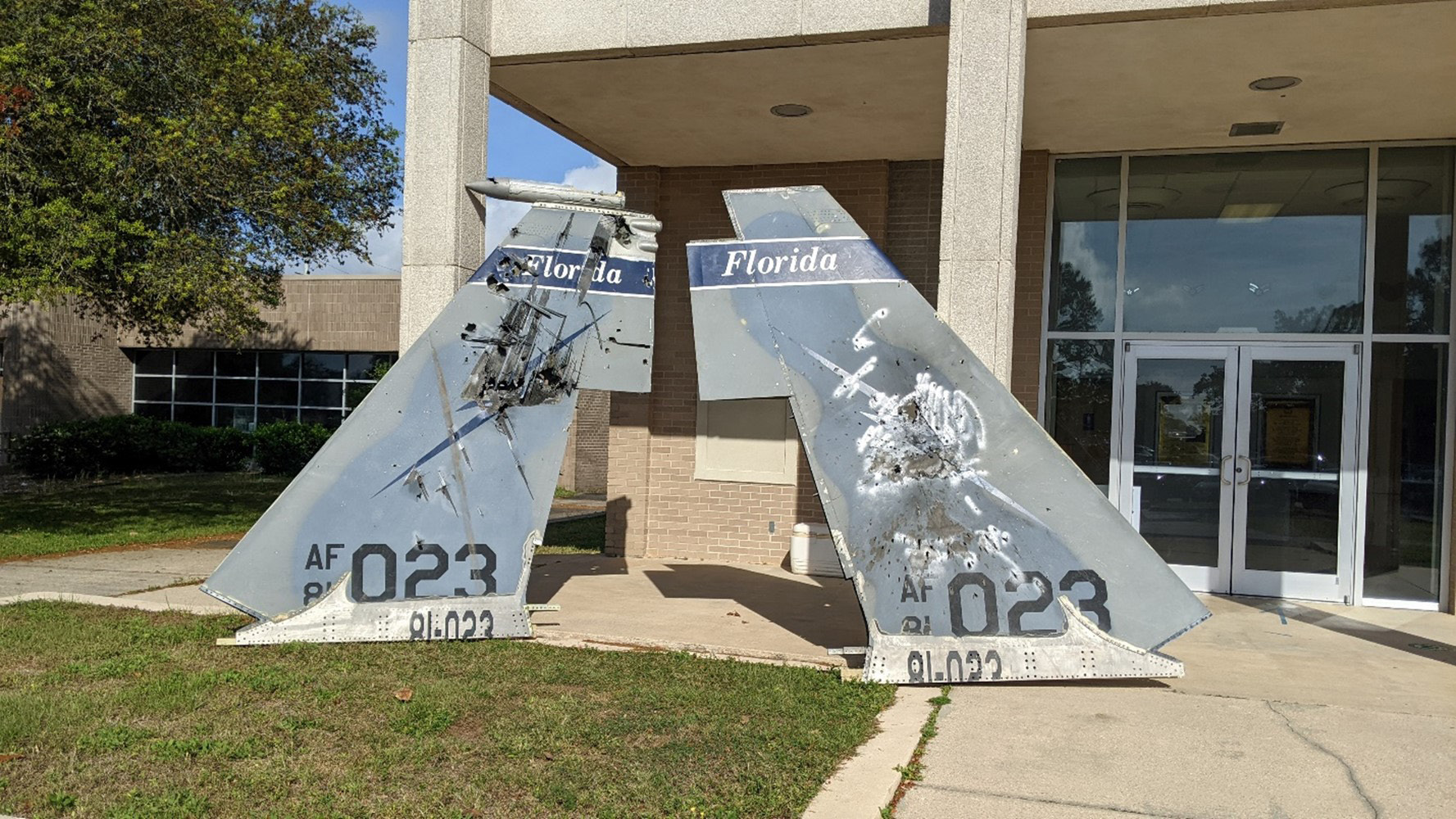 In addition, a keynote address was provided by retired Air Force Col. Travis Willis on his perspectives as an F-111 pilot in the Gulf War.

Navy JCAT also coordinated a live fire demonstration with the 96 OSS at the Eglin test range consisting of two static detonations of two surface-to-air warheads in proximity to two F-15 vertical stabilizers. The aircraft components were put on display outside the briefing hall for participant and transported to the Army Combat Forensics Lab at Fort Rucker, AL, to use as training devices during JCAT Phase I training. The dates, location, and registration details for next year’s TWE, which will be hosted by the Air Force, will be provided through the Defense Systems Information Analysis Center (DSIAC) at a later date.

With the completion of the JCAT phase training class of 2022, 20 Joint person­nel are now fully qualified JCAT assessors. Of particular note, Air Force 2nd Lt. Kervin Reyes-Lozada, who is currently in an on-alert status and ready to deploy in support of battle damage repair, completed training with this class and now stands ready to provide JCAT duties in addition to battle damage repair. 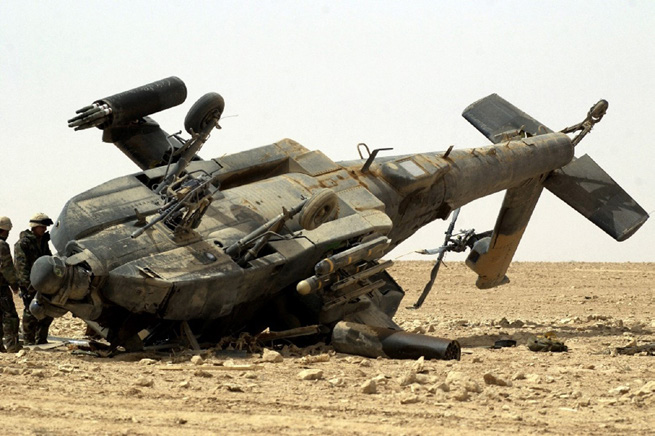 Lastly, the Army JCAT team would like to welcome CW4 Richard Barnett in joining the team and to bid a fond farewell to CW3 Paul Olson, CW4 Mark Chamberlain, and CW5 Tyson Martin. Paul’s and Mark’s diverse backgrounds as former infantrymen and aviators will be greatly missed as they begin well-earned retirements. As for Tyson, he is off to Joint Base Lewis-McChord, WA, assigned to the 16th Combat Aviation Brigade. The entire JCAT would like to thank all three of these individuals for their service to JCAT, the Army, and the country, and we wish them and their families the best of luck on their next adventures.