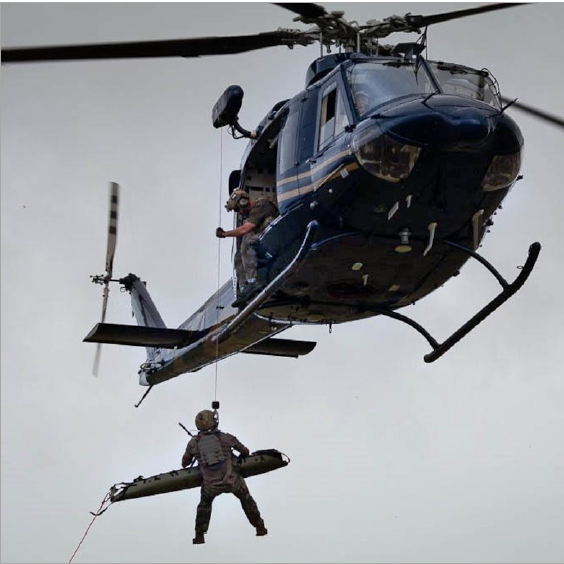 As most readers are aware, the 2020 Joint Aircraft Survivability Program (JASP) Model Users Meeting (JMUM) was cancelled due to the widespread travel restrictions and safety concerns associated with the ongoing COVID-19 pandemic. The cancellation of this meeting, like that of many others, was regrettable in that there were many key model updates, methodology enhancements, and model distribution news of benefit to the aircraft survivability community. Fortunately, the proceedings of the briefings were compiled and are currently available through the Defense Technical Information Center (DTIC) and the Defense Systems Information Analysis Center (DSIAC).

As we look forward to this year’s JMUM, we find ourselves again in a place where holding a large face-to-face meeting is still not a realistic or reasonable approach. Therefore, we are planning to hold a virtual JMUM that will still allow representatives of the various JASP-funded models to provide updates, discuss enhanced methodologies developed/implemented, discuss future developments required by the models to meet user needs, and hold Configuration Control Board (CCB) meetings to determine the paths forward for various development efforts.

The models currently supported by JASP include the following:

While this year’s JMUM may not look like it has the previous 21 years, the meeting will still be a great opportunity for model users and developers to interface in a manner not otherwise possible. A major key behind the JMUM’s longstanding success is the recognition that model users are the true backbone of survivability modeling and simulation (M&S) and that their active participation in working forums and CCB discussions provides invaluable information not readily available otherwise. In addition, the gathering allows those users to present example use cases, any updates they have made to fit their specific needs, and any identified deficiencies they would like to have addressed.

Although the specific dates and times for the virtual JMUM have not yet been finalized, a community-wide announcement will be released through DSIAC when those decisions are made.

NAVY AND MARINE CORPS HAPPY TO SCORE A ZERO FOR FY20 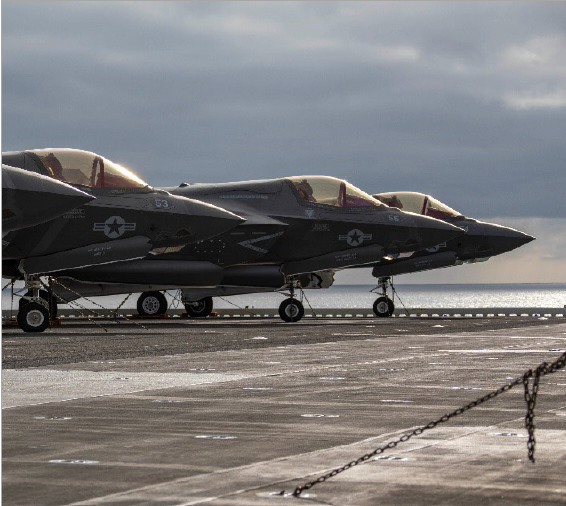 When it comes to aircraft safety and survivability metrics, the best numbers are usually the lowest ones. And one can’t get much lower than zero. In October, the Navy Safety Center announced that fiscal year 2020 marked the first year in nearly a century of recordkeeping that not a single aviation-related death occurred in either the U.S. Navy or the U.S. Marines Corps. The center cited several contributors to this unprecedented milestone, including:

Ironically, another contributing factor was the COVID-19 pandemic, which reportedly led to a slight (10%) decrease in Navy flight hours.

The Navy officially started keeping records of its aviation-related accidents and fatalities in 1922. And in the 98 years since that time, every year has seen at least one death. Until this one. For comparison, there were 39 aviation-related fatalities across all 4 Services in 2018, which marked a 6-year high.

This significant safety accomplishment is yet another testament not only to the excellence of U.S. Navy and Marine Corps aviation operators and support personnel but also to the hard work of aircraft safety and survivability practitioners, both past and present, that have remained firmly committed to helping keep U.S. aircraft flying and U.S. aircrews safe. 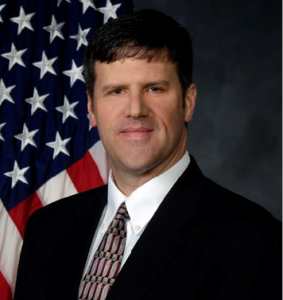 In October, Mr. John Murphy stepped down as Technical Director of the 704th Test Group’s Aerospace Survivability and Safety Office (TG/OL-AC) at Wright-Patterson Air Force Base (WPAFB) to accept the position of WPAFB Test Representative for the Test and Evaluation Division of the Air Force Test Center’s (AFTC’s) Engineering and Technical Management Directorate. In his new role, Mr. Murphy will be responsible for representing AFTC T&E interests and test capabilities to numerous WPAFB organizations, including the Air Force Materiel Command (AFMC), the Air Force Life Cycle Management Center (AFLCMC), and the Air Force Research Laboratory (AFRL).

As OL-AC’s Technical Director for more than 15 years, Mr. Murphy served as an Air Force aircraft survivability/Live Fire Test and Evaluation (LFT&E) and landing gear systems safety and sustainment subject-matter expert on a wide range of critical programs. His work at WPAFB began in 1984, working as a co-op engineering student for the Fire Protection Branch of the AFRL Propulsion Directorate’s Fuels and Lubrication Division. He supported development of the anti-static gray fuel tank foam currently used in many Air Force and other aircraft, and he worked on the On-Board Inert Gas Generation System (OBIGGS) before becoming a full-time test engineer with the Survivability Branch of the AFRL Flight Dynamics Directorate’s Vehicle Subsystems Division in 1986. Mr. Murphy then went on to assume numerous leadership positions, including Chief of the Survivability Flight and Acting Director and Technical Director/Chief Engineer of the OL-AC.

Additionally, Mr. Murphy was inducted as an Associate Fellow of the American Institute of Aeronautics and Astronautics in 2017 and as a Technical Fellow of the Arnold Engineering Development Center in 2018.

JASP congratulates Mr. Murphy on his new position and wishes him well as he continues to support the aircraft survivability community. 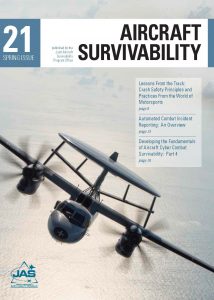