By: Dale Atkinson and Eric Edwards 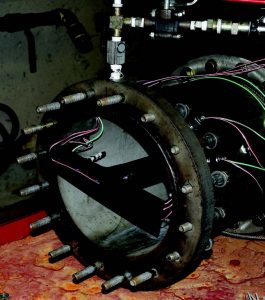 The Survivability Technical Committee (SURTC) of the American Institute of Aeronautics and Astronautics (AIAA) has selected a technical paper written by Northrop Grumman employees Brandon Hull, Thomas Mifsud, and Teddy Sedalor for the committee’s 2019 Best Survivability Paper award. The paper, which was presented at the annual AIAA Science and Technology Forum and Exposition in San Diego, CA, in January, is titled “Utilization of Hydrodynamic Ram [HRAM] Simulator to Determine the Dynamic Strength Thresholds of Structural Joints.” The paper was also published in the spring 2019 issue of the Aircraft Survivability journal.

The paper details a method for establishing the dynamic failure limit of bonded composite joints exposed to HRAM loading. Using the RamGun at Wright-Patterson Air Force Base, various joint configurations were exposed to HRAM pressure loads, and their survival or failure was recorded. The goal was to establish failure regions of pressures—or zones of mixed results—in which various joint configurations could potentially fail or survive. This information can then be used to influence aircraft analysis and design to achieve a more survivable product with respect to HRAM event tolerance. 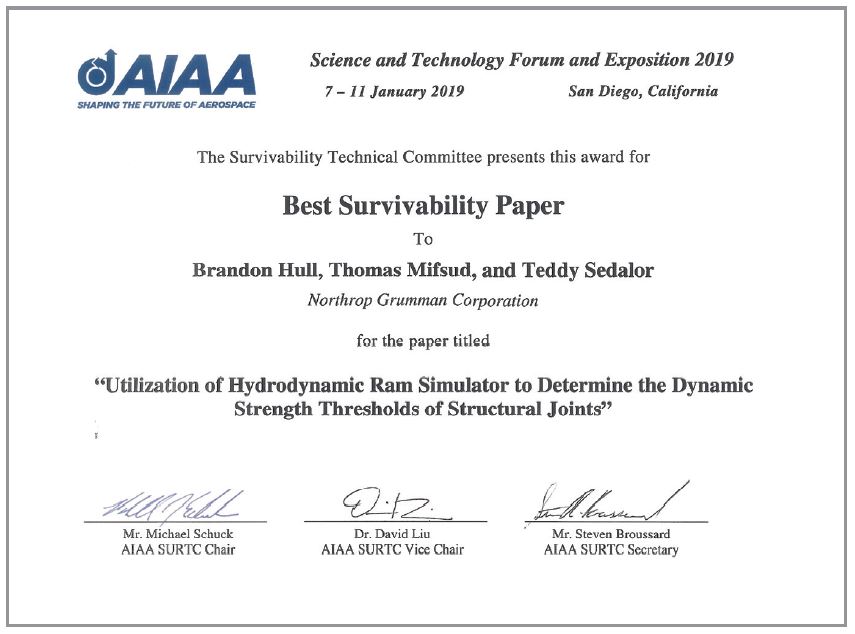 The Survivability Technical Committee (SURTC) of the American Institute of Aeronautics and Astronautics (AIAA) is currently seeking nominations for the 2020 AIAA Survivability Award. Established in 1993, this award is presented to an individual or team to recognize outstanding achievement or contribution in design, analysis, testing, implementation, and/or education of survivability in an aerospace system. The award is presented biennially (in even-numbered years) at the AIAA Science and Technology (SciTech) Forum.

Note that nominees do not have to be AIAA members. The nomination form and instructions on submitting a nomination can be found on the AIAA website (https://www.aiaa.org/ AwardsFAQ). For additional information or to discuss a potential nominee, please contact the AIAA SURTC Chair, Mr. Michael Schuck, at michael.schuck@survice.com. The deadline for nominations is 1 July 2019. 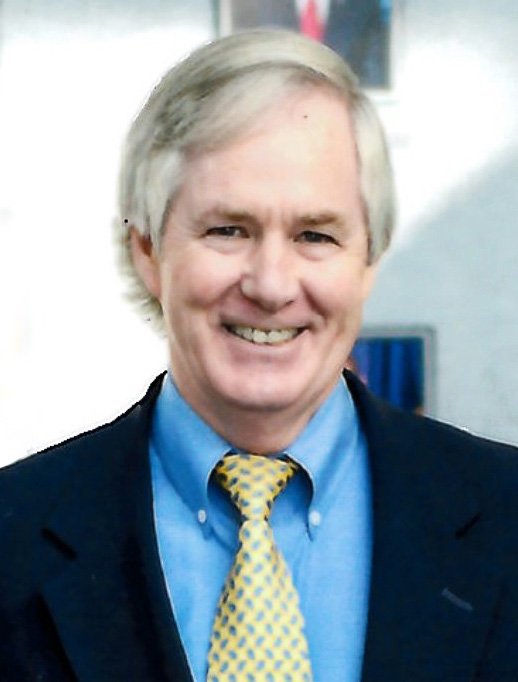 After 45 years of U.S. Navy service— first as a member of the military, then as a contractor, and finally as a civil servant—Bill Dooley has retired.

A long-time survivability community leader, Bill began his Navy career with an appointment to the U.S. Naval Academy in 1974, graduating 4 years later with a B.S. in mathematics. He was then selected for flight school and earned his gold wings in 1980. As a Navy aviator, he first flew the A-7E Corsair II and then transitioned to become an A-6E Intruder bombardier/navigator, accumulating more than 2,500 hours and 500 traps.

Bill’s operational tours included deployments aboard the USS Coral Sea, where he flew armed sorties in the Gulf of Sidra in 1986, as well as the USS Dwight D. Eisenhower, where he had two deployments supporting Operation Desert Shield.

On 2 August 1990, Bill was aboard the Eisenhower, anticipating a reunion with his family after a long cruise, when Saddam Hussein’s forces invaded Kuwait and quickly changed Bill’s plans. In a rush to get U.S. air forces in position to block a feared invasion of Saudi Arabia, the Eisenhower sortied from the Mediterranean Sea through the Suez Canal and into the Red Sea. Bill’s squadron, the VA-34 “Blue Blasters,” hurriedly made plans to strike Iraqi ground forces if they continued their invasion into Saudi Arabia. However, the Iraqis stopped their advance, and the Eisenhower sailed back to Norfolk, VA, for replenishment and preparation for a potential conflict ahead. The first Gulf War ended before Bill had a chance to see action and drop bombs in anger.

However, Bill’s academic career and (as he often says) “search for all knowledge and truth” was not over. In 1992, he and his family headed to the Naval Postgraduate School, where he earned an M.S. in aeronautical engineering in 1994. Bill subsequently retired from the Navy in that same year with the rank of lieutenant commander. He then worked as a contractor supporting survivability-related Navy science and technology (S&T) development efforts before finally transitioning to Federal service as a Naval Air Warfare Center Aircraft Division (NAWCAD) employee.

In this role, he supported the F-35 Joint Program Office as the Signature Lead, Survivability Integrated Product Team (IPT) Leader, and (later) Mission Systems IPT Lead. He successfully led these teams for more than a decade and was instrumental in ensuring that the F-35 met its signature and other survivability requirements. For his leadership of the Joint Strike Fighter Signature IPT, Bill was awarded the Office of the Secretary of Defense medal for Exceptional Civilian Service in August 2006.

In 2013, Bill was selected to lead the Naval Air Systems Command Aircraft Combat Survivability Division. As the Division Director, Bill maintained his connection to the F-35 Program and became involved in many others, including the F/A-18E/F, P-8A, CH-53K, various weapons programs, and several S&T programs. Bill also joined in an effort to assess electronic warfare capabilities and performance beyond the effects-based level of assessment. Under his leadership, the division grew in numbers, talent, technical capabilities, and comradery.

Bill also became the Navy’s Principal Member to the Joint Aircraft Survivability Program, where he was responsible for overseeing the various subcommittees and their technology development projects. In addition, he participated in the National Defense Industrial Association’s Combat Survivability Division and in the Tri-Service Radar Cross Section Measurement Standardization Committee.

Finally, Bill never hesitated to share his knowledge with those employees around him. He was a strong supporter of the NAWCAD Science, Technology, Engineering, and Math (STEM) Outreach Program. Furthermore, he took a genuine interest in his employees and encouraged many team-building activities, including those relating to his love of sports, such as bowling, golf, and “full-contact softball” (where it was not unusual for him to tackle unsuspecting second basemen). And no engineer who ever won the division’s much-coveted Engineer of the Quarter Award will ever forget the prized Bill Dooley Memorial plastic “Rat Trophy,” for which Bill required each awardee to embellish the trophy with a personal item before handing it over to the next awardee.

Bill’s plans for retirement include remaining in the local area, traveling to distant lands, enjoying drinking beer in his hot tub, and spending much time with his grandchildren.

The aircraft survivability community thanks Bill for his many years of service and wishes him and his family fair winds and following seas!